Anton Smetankin, CEO of Parovoz studio, spoke on specifics of Russian animation market, criteria for preparing of children’s content, and state support for studios in Russia on Culture Radio.

THE AGE OF AUDIENCE

The audience under 3 years old is as undemanding to the quality of content as possible, of course, we mean children. Parents are the main censors on a child’s way to the cartoons. Parovoz studio always searched for something catchy for a child in a cartoon, the reason he would want to see the cartoon again and again. We believe a gentle voiceover, almost mother’s intonations, likeable characters, bright picture and stories without violence and quick action are the key criteria.

As for 10 to 14 years old viewers, we have to talk about love and sometimes show some violence. I guess, we are not yet ready for it and still learning to tell stories to this audience. However, these viewers watch our Heroes of Envell and Fantasy Patrol animated series.

Unfortunately, there is still lack of content on Russian animation market today. Existing major players such as Soyuzmultfilm, Animaccord, Aeroplane, Melnitsa, Petersburg, and certainly our studio can’t provide enough content, because they have to compete not even with each other but with foreign content which comes to Russia with sponsor support and large budgets for broadcasting. Moreover, work experience is not transferred from studio to studio: the key players develop their own expertise without sharing it. That’s why each studio in a way has to reinvent the wheel.

The lack of content is acutely felt on industry events: the same cartoons are nominated for competitions from year to year. As for us, we strive to go beyond Russian festivals and nominate our works for international competitions. For instance, our animated series Fantasy Patrol and Paper Tales have become participants of Annecy International Animated Film Festival in France in 2016-2017.

There are a lot of professionals in the market, however each studio prefers preparing its own specialists «customising» them to its own needs. At they same time, animation and game industries fight for technicians who are few in number in the market. Our studio is only 4 years old but we have gathered more than 300 professionals by the moment. We also try to provide freedom for our creators to enable them to make author animation which is quite interesting for audience. 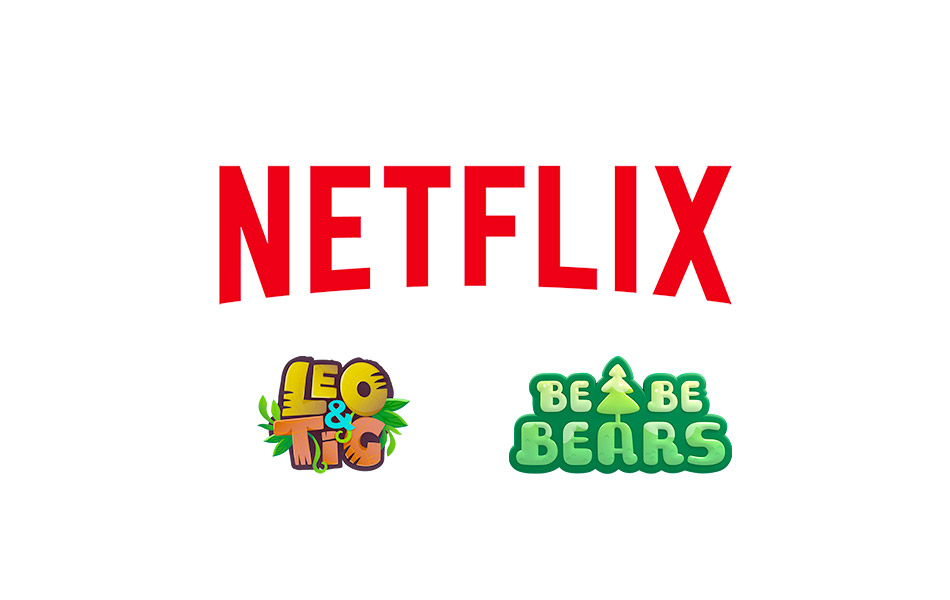 Today, animated shows of the studio are watched on all continents where broadcast exists. In the past year, children from Serbia, Bosnia and Herzegovina, Montenegro, Slovenia, Papua New Guinea, Estonia, China, the Netherlands, Hungary, and Sweden had the opportunity to see the animated series of our studio. 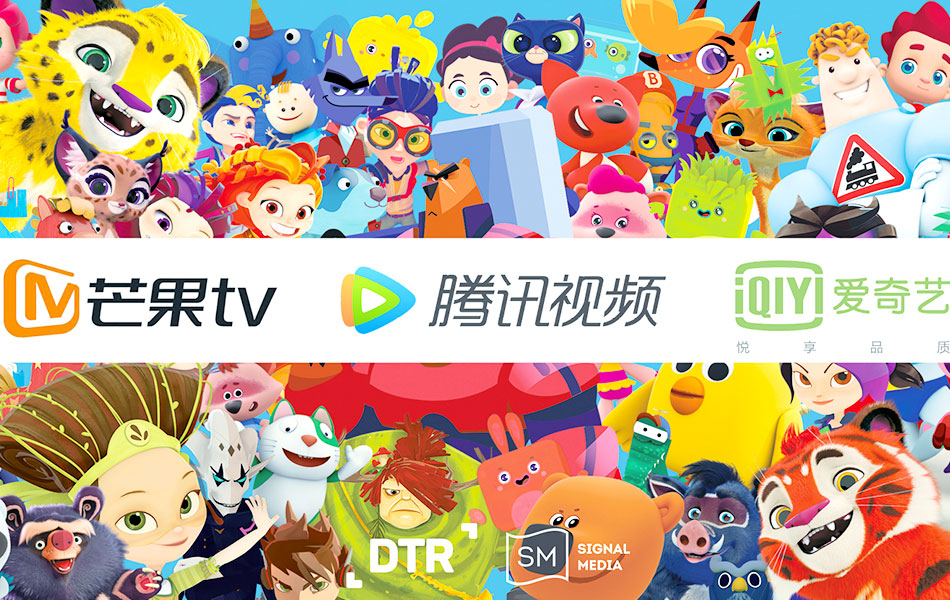 Our cartoons are very popular in China because their own market doesn’t produce such content: they are still learning and don’t know yet which plots to choose and how to tell an interesting story to audience.

ADAPTATION OF THE ANIMATED SHOWS 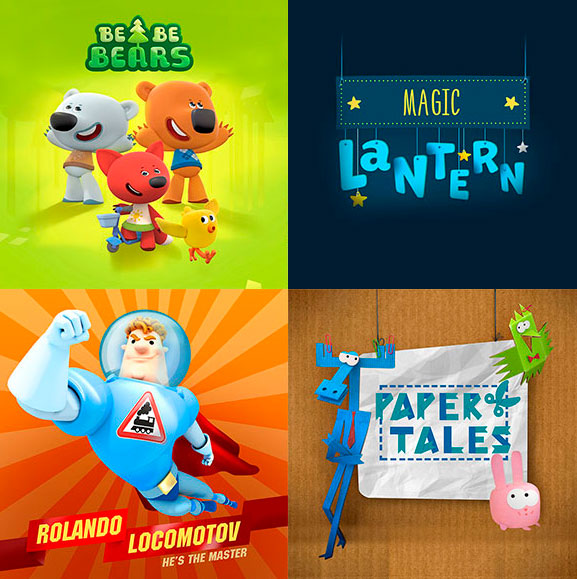 Dubbing and revoicing are provided not by the studio but by the right holder or directly by the buyer. This is how it works: colleagues give us the sound (english dubbing) and we adjust the picture to the sound.

The Ministry of Culture of the Russian Federation certainly tries to support animation through its grants as well as Cinema Foundation does, but the bigger issue here is that their patronage doesn’t extend to animated series. Yet there is some good news — the law which implies reducing of tax rates for animation studios is about to come.

PLANS FOR THE FUTURE

We are eager to grow into creativity, we want to work with foreign companies and channels. It’s pleasant and interesting to make children’s content, yet we strive to learn how to tell amazing stories for teenagers as well.