Interactive Moolt starts a new year with the release of the new game! Popular publisher of educative mobile apps for children launched a new game — «Fantasy patrol: Cafe». The game is based on «Fantasy patrol» animated series by Parovoz studio. 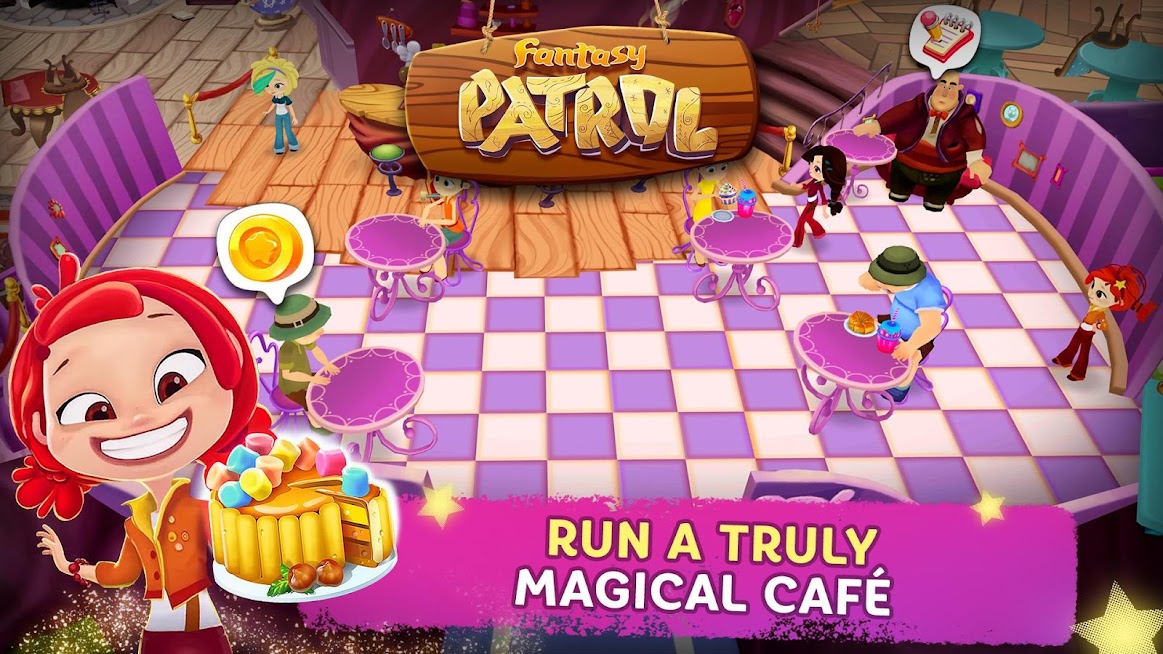 You will be able to keep things organized in the Wonderville café. Upgrade the café’s interior, make it neat and cozy. Unlock new recipes and create original dishes. Receive special interior items which will help to make the café a better place for meeting of all magical characters. You will manage the fantastic café, but be ready — mystery forces conspire something insidious. 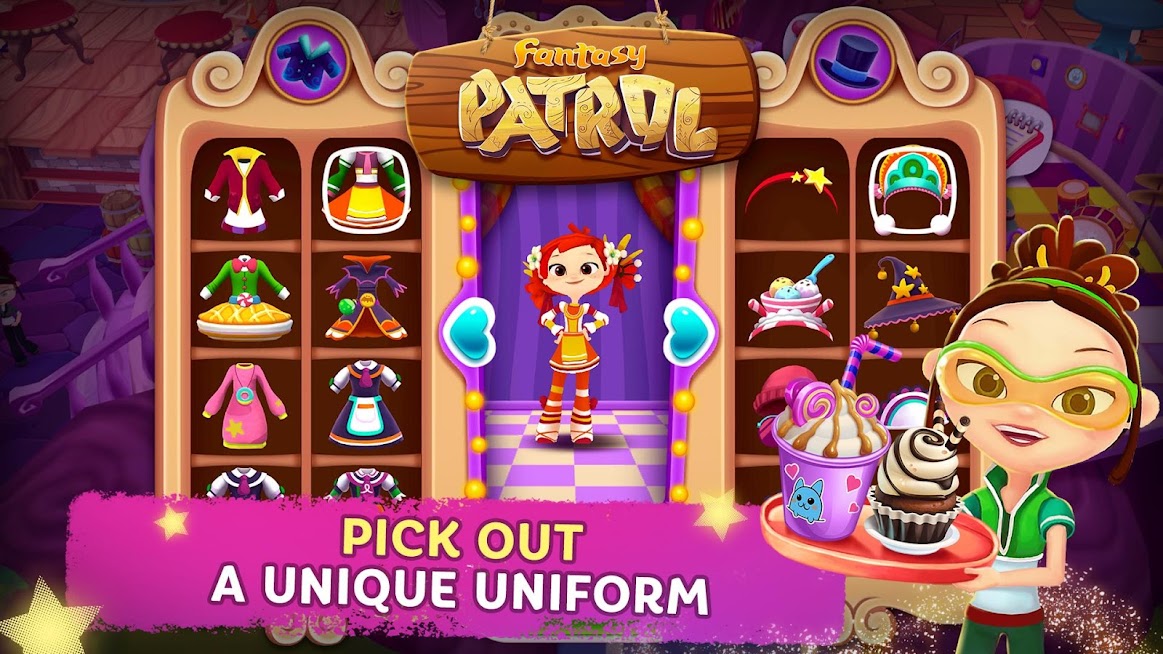 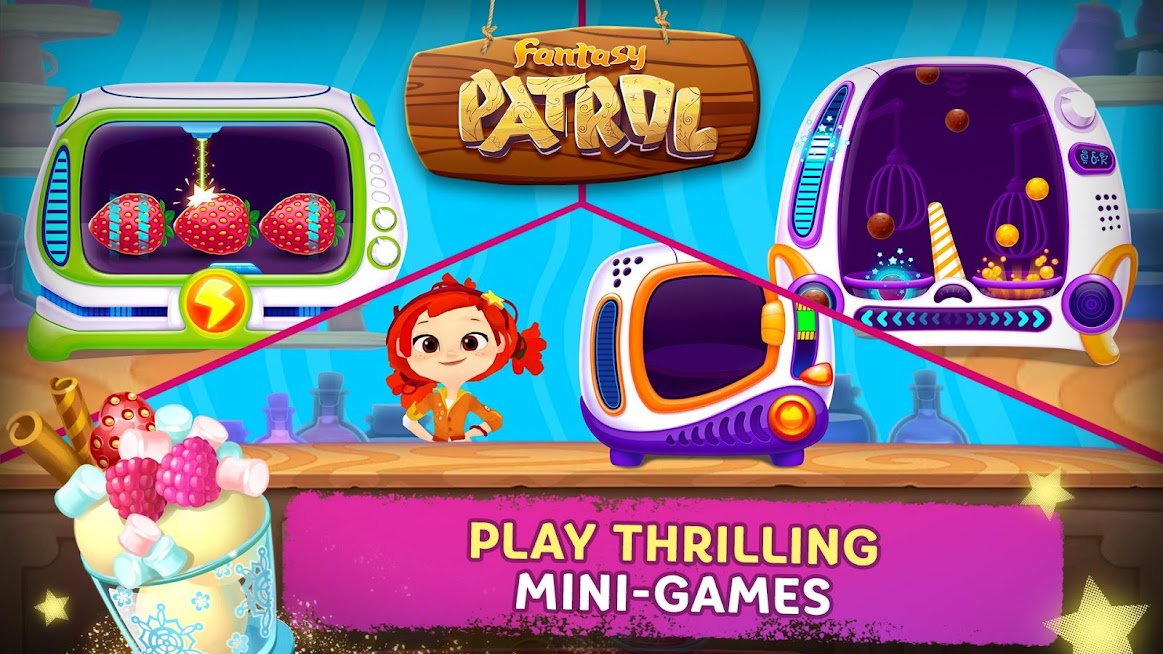 «Fantasy patrol: Cafe» is really facinating, interesting and unique. The game has been downloaded by over 10 thousand of users. 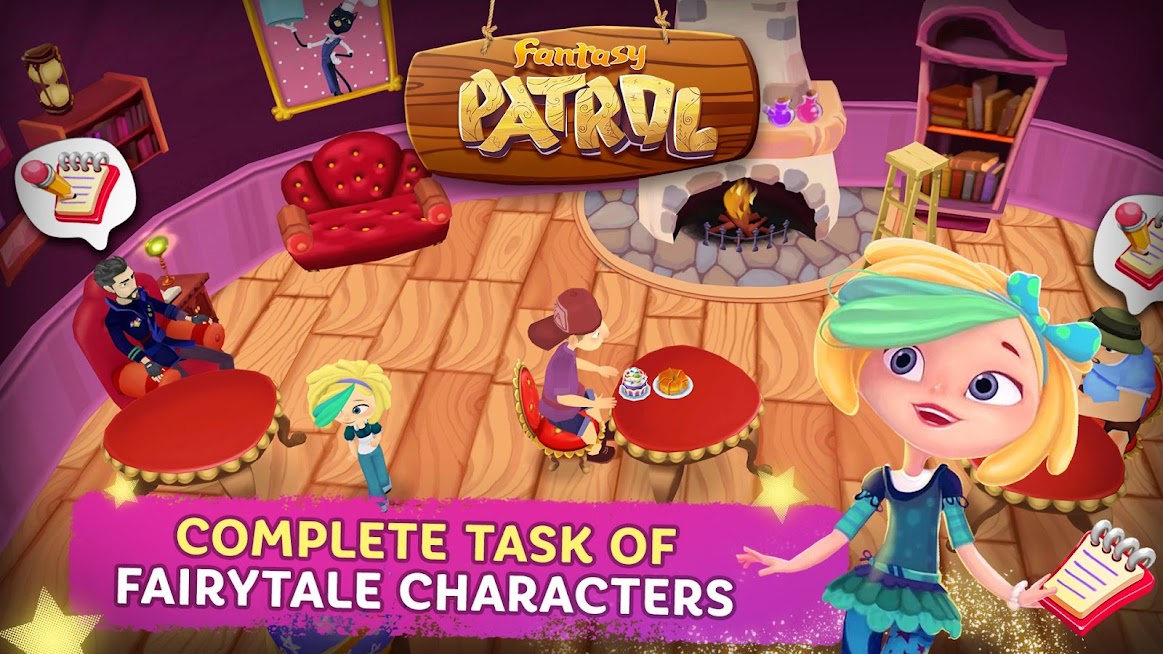 Interactive Moolt is the largest Russian publisher of educative mobile apps for children that enters the TOP-5 of publishers in this segment. The total number of downloads of educative games and apps of the publishing house has exceeded 35 million. The largest in the Netherlands state broadcaster NPO has acquired media rights for Leo and Tig translation. The agreement has been concluded with Signal Media company that distributes the content adapted by Digital Television.